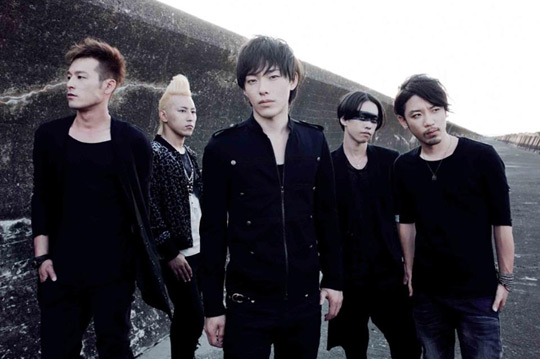 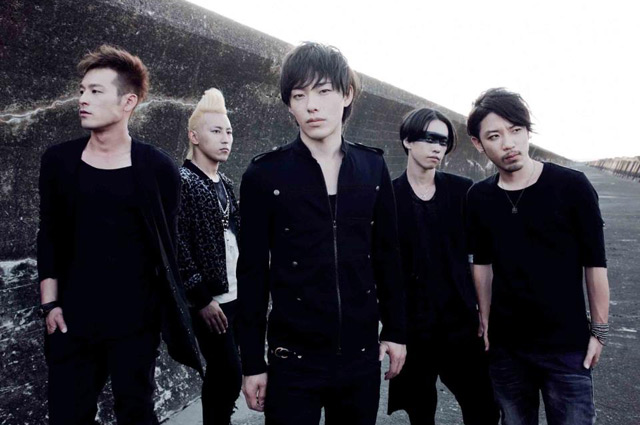 A 5-piece rock band SPYAIR released their first album “Rockin’ the World” simultaneously in Japan and Korea. SPYAIR’s making official Korean debut with this album.
SPYAIR held a street live in Korea for PV shooting of their previous single “Japanication” released in March. Their live in Korea was followed up with a hands-on interview by M-net, a prominent local TV station, and gained much attention. As the anime “Gintama” and “BLEACH” are popular in Korea, the theme song by SPYAIR also gained fame.They participated in “JISAN VALLEY ROCK FESTIVAL 2011,” the biggest rock festival in Korea, and attracted so much attention that many people joined the local fan club. The information for their CD release is already out in Korea and many fans have left messages of joy on their website.
Official Website: http://www.spyair.net/
Facebook: http://www.facebook.com/spyairofficial
Twitter: http://twitter.com/#!/SPYAIRSTAFF
Myspace: http://www.myspace.com/spyair