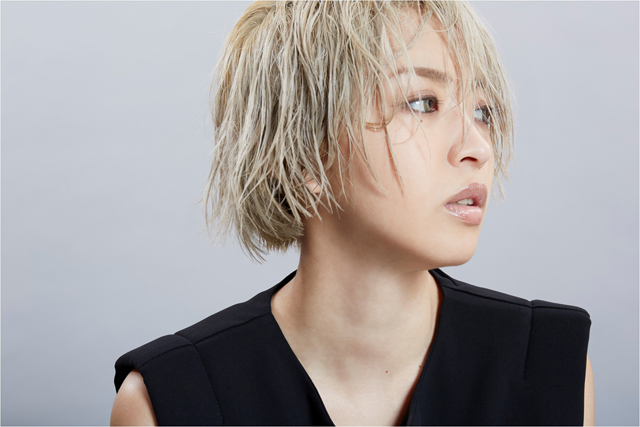 YU-A was born on May 29th 1986 in Sapporo. In 2008, “Negai-feat YU-A” made a million downloads, which was included in Doji-T’s concept album, “12 Love Stories”.
His first album “You Are My Love” sold 100 thousand copies and he has released a total of 11 singles, four albums and one best albums. On March 18th his fourth album “PURPLE” was released. YU-A also produces a regular event held twice a year since 2 years ago, titled “YU-ANISTA LIV TOUR”.
In 2015 , he went on to 12 city-tour titled “ PURPLE Live tour performance 2015” starting on July 5th at Osaka AKASO., which marked the longest tour in his career.
He also had a hair-cut ceremony on stage for the tour final at ReNY Shinjuku to show his determination for his 10th anniversary as an artist. He also published the ceremony on his official YouTube channel.
On June 3rd, he released “Hutaride feat Maria Nishiuchi& YU-A” a the first download released by SPICY CHOCOLATE.2
Official Website: http://yu-a.com/
Twitter: http://twitter.com/YU_A_FANCLUB
Facebook: http://www.facebook.com/pages/YU-A/200910619995331
Blog: http://ameblo.jp/yu-a-yu-a/
Instagram: https://www.instagram.com/yua_official/
YouTube: https://www.youtube.com/channel/UCeSWn59BEFvYf4jWRTGwppg?=PC