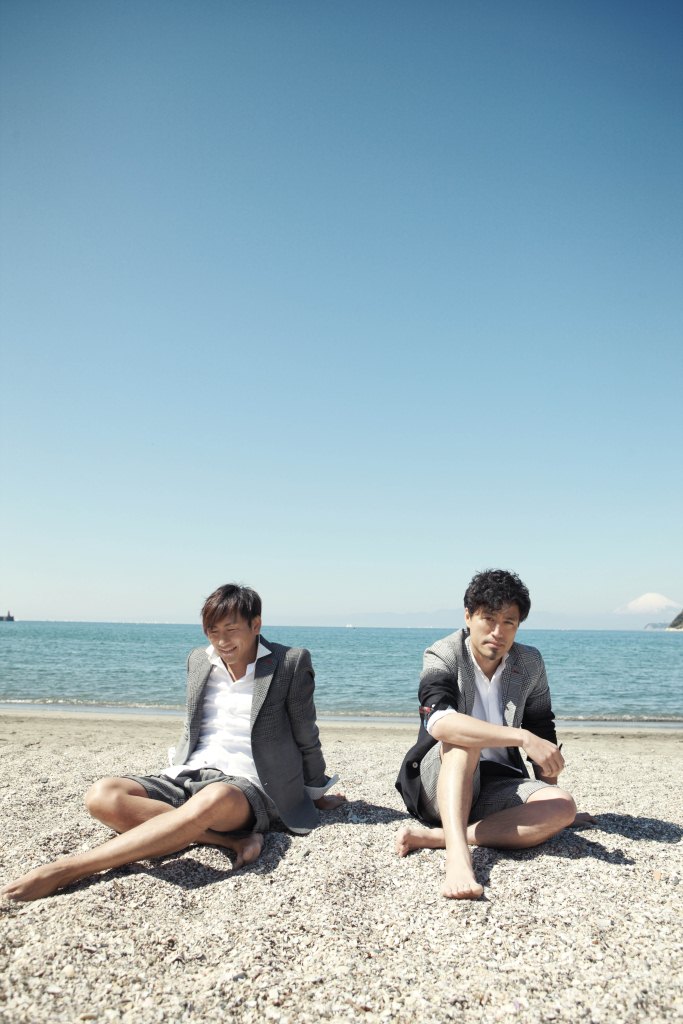 ISEKI(Vo.&G.) and KUREI(Vo.) grew up together in Zushi area.2 In 2005, they formed Kimaguren in the process of establishing a seaside music venue (now called “OTODAMA SEA STUDIO “). Their concept is 3 Ls, LOVE+LIFE+LOCAL over the mixture of a variety of music based on J-pop music. In 2008, they made a debut from Universal Sigma. Their second single “LIFE” was picked for a TV commercial and became a hit. Then they won a lot of awards for new artists, making it to the stage of Kohaku Utagassen. “LIFE” was also picked as station melody of Shinzushi station on Keikyu Railway, and the members were appointed as Kanagawa Prefecture Tourism Ambassador.
In the summer of 2015, 10 years after the formation of the band, Kimaguren broke up to pursue their own musical interest and possibility. Now both ISEKI and KUREI performs as solo artists.
Official Website: http://www.kimaguren.com/
UNIVERSAL MUSIC Official Website: http://www.universal-music.co.jp/kimaguren